One of the two main branches of psychological studies is clinical psychology and counselling psychology. Most struggle to differentiate the two. This mainly because even though they are different in some aspects there can be an overlap sometimes due to the fact that psychologists can work in various settings which means they do both counselling and clinical aspects at the same time.

In the addition to this, sometimes the word ‘clinical’ is used generically to describe a professional who is licensed.

Before diving into the differences let’s take a look at the history of the two branches. Both clinical and counselling psychology has a similar goal which is psychotherapy. The word clinical is derived from the Greek word “kline” which literally means “bed” while the word counselling comes from the word “consulere” which means advising in Latin. To start off with, this is a very wide definition of the two specializations.

Initially the clinical aspect was into looking at mental disturbances while counselling was all about advising and guiding. Nowadays this there is a massive overlap between the two.

Below are some differences between the two types of specializations

1. The Work They Perform

The major difference that stems down from history is still in the works but with major overlaps. Clinical psychologists work with individuals who have pathological mental illness or psychosis. This was only done by psychiatrists but now you can find clinical psychologists administering similar treatment.

Counselling psychologists on the other hand work with healthy individuals or ones with minor mental issues. However, both types will take to perform research and supervising activities. Even with supervision activities counselling psychology will be more involved with career and vocational assessment whereas their clinical counterpart focuses on projective assessment.

When it comes to theories, degrees, courses or professional development courses for psychologists, the basis is quite similar. This is not to say that there aren’t any differences. In the clinical aspect students will mostly cover behavioural issues and psychoanalytic methods of persuasion. Counselling students will focus on client-centred humanistic approaches.

Because health care is shifting more towards a holistic approach, we can see both types of psychologists work in a similar setting. However, they can be some exceptions too. The counselling psychologist is much more versatile can be found in schools, universities and even in corporate offices.

When it comes to research there is a significant difference. Often you see that clinical psychologists prefer psychopathological conditions while counselling psychologists will favour vocational assessment.

As you can see, the boundaries between the two types have a significant overlap but there is a difference between the two too. However according to my opinion and the thought process of many provinces both types are considered licensed psychologists.

The main difference is that while counselling psychologists prefer humanistic approaches that be used to resolve simple problems in the community, clinical psychologists will work with more serious individuals that require hospitalization. 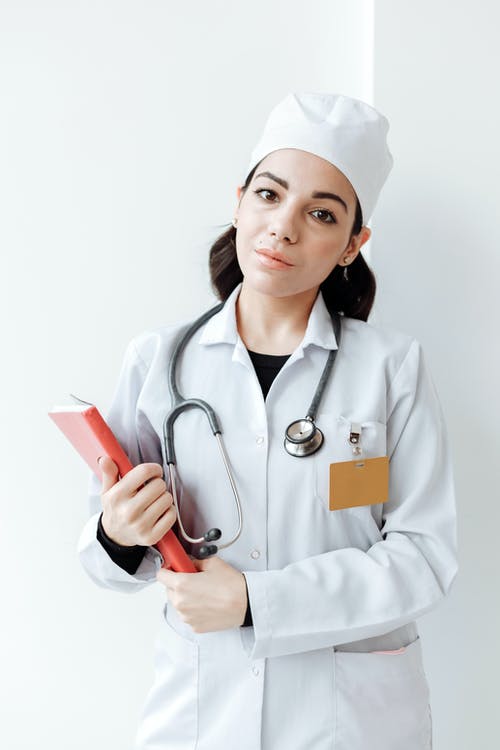 Are you someone who is hoping to enter the field of healthcare and medicine in Australia? This might be one... 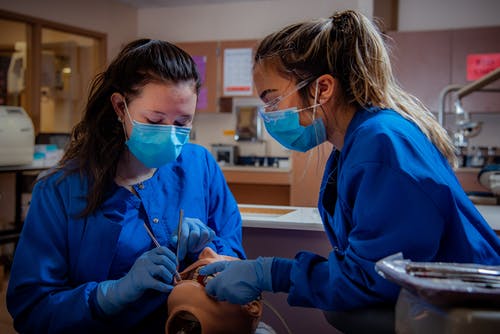 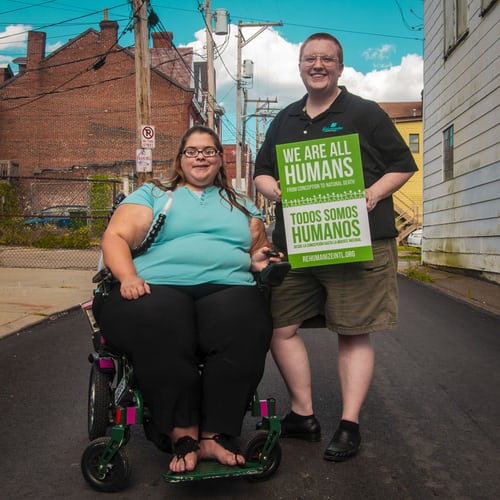 How to choose disability support for the people that you love 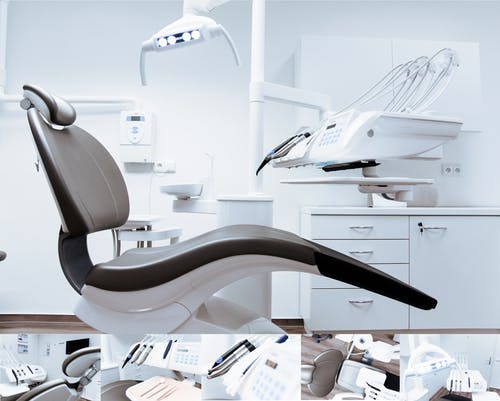 Dentists and the reasons they can help you out